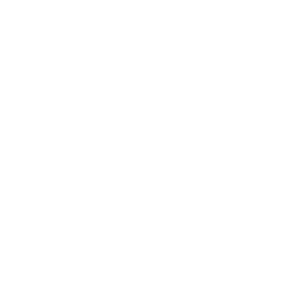 In September of 2004, the U.S. Former President Clinton was hospitalized owing to pectoralgia, where the doctors found the extent of blockage of his several main cardiac vessels has exceeded 90%. President Clinton had no other choice but to take coronary bypass operation. Although Clinton had taken annual general physical check-ups on time during his presidency, he was not aware of his heart diseases until the unexpected outbreak. The story of President Clinton indicates that it is particularly difficult to discover the early-phased heart problems, which often deteriorate before patients know them. Actually. Even people who feel in a good state might have potential cardiac diseases, which are, unfortunately, difficult to be examined by the general physical check-ups. So here comes the question: how could we realize the early screening and discovery of heart diseases?

The good news is, with the progress and development of cardiac imaging diagnostic technology, the discovery of early-phased heart diseases has been realized, and CVIC is perfectly capable of demonstrating this technology.

The good news is, with the progress and development of cardiac imaging diagnostic technology, the discovery of early-phased heart diseases has been realized, and CVIC is perfectly capable of demonstrating this technology.

The favorable chronological and spatial resolution ratio has rendered MRI the ability to display cardiac structure and functions at the same time. Coupled with its feature of no radiation damage, this non-trauma examination mode integrating structural check, functional check and cytobiological check has become the ideal method of cardiac disease diagnosis and identification. It is also regarded as the “golden standard” of depicting the structure and functions of heart. On one hand, it is very suitable to be applied in the early-phase precise examination for the absence of radiation and radiocontrast agent; on the other hand, the multi-imaging mode could capture more details of the heart while taking 3D dynamic images.

What can the MRI tell?

The most prominent characteristic of the MRT is, without any radiocontrast agent, it can also depict the minimal lesion of the coronary artery and make a comprehensive assessment on the heart including the blood flow, cardiac wall movement, cardiac pump functions and cardiac muscle movement in a “one-stop” examination.